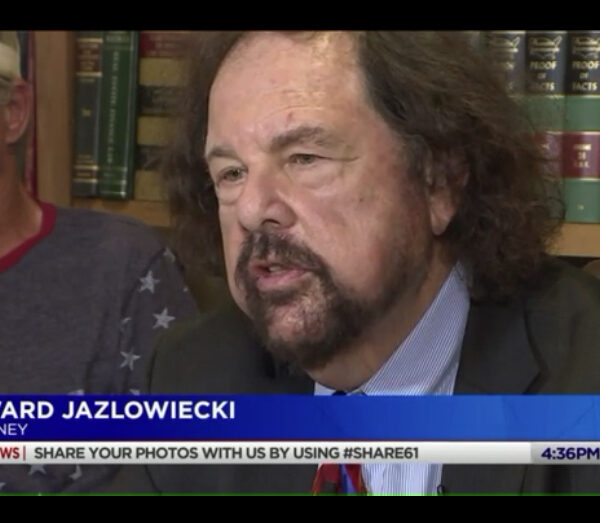 Kansas health officials have confirmed their first death in the state related to vaping. According to the Centers for Disease Control, this brings the total number of people who have died from vaping-related illnesses to six

“The toxicity you might think of with tobacco smoking you don’t see in vaping until recently,” says Dr. Michael Teiger, a Pulmonary Physician. “We found that there are a lot of additives being added to materials and that includes marijuana, that includes Vitamin D additives…It could be that those products or other products that are added to the vaping process are what’s responsible for the toxicity.”

A Juul Labs spokesperson tells FOX61 that their products exist to help adult smokers switch off of combustible cigarettes and that they have been monitoring the recent deaths closely. They say “the ingredients of our products do not include THC, any compound derived from cannabis, or vitamin E compounds like those found in THC products.”

But, Juul is the main focus of an FDA investigation, who says that the company illegally marketed their product as safer than cigarettes.

“Kids are smoking it and thinking, ‘Oh, well, this won’t hurt me.’” Says Bristol Attorney, Edward Jazlowiecki. “But what it’s doing is it’s messing them up for life, making them more prone to addiction, it’s doing irreversible harm to their lungs and brain and that’s why we’re going after them.”

Jazlowiecki says he will be filing cases together with attorneys from California, Texas, Missouri, and Alabama against Juul and other manufacturers.

“We’re basically bringing lawsuits for all of the concomitants of using vaping like blood clots, seizures, lung damage,” he says.

Teiger says he would never suggest his patients switch from cigarettes to vaping as a way to stop smoking.

“There’s nothing about vaping that’s good,” he says. “My big concern is that the advertisement is so attractive and so pervasive out there in the community now that it’s really going to be hard to change people’s mindsets to the opposite.”

Juul says they’re reviewing the FDA’s letters and will cooperate fully. The letter states they have 15 days to officially reply. 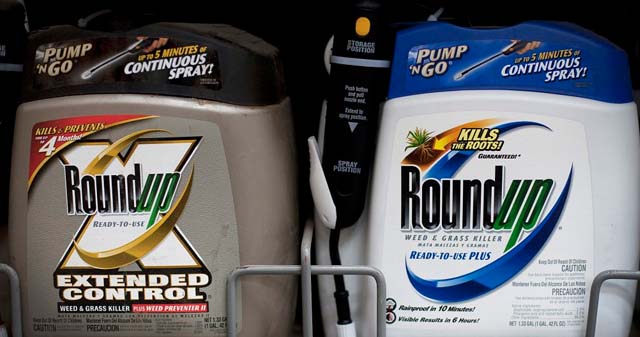 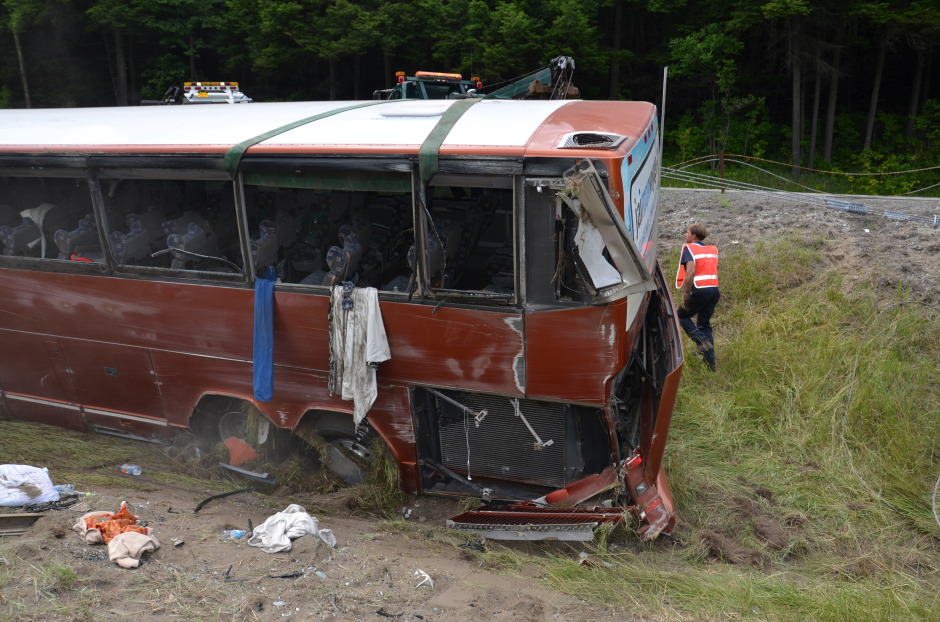 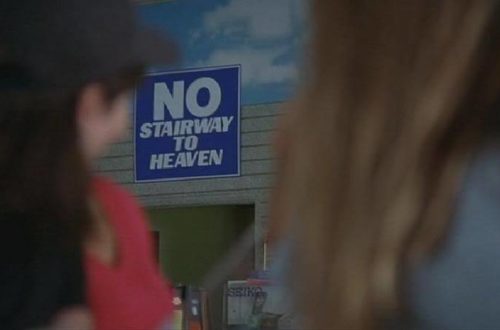 Pugnacious Lawyer Rambles On In Case of the Stolen “Stairway”