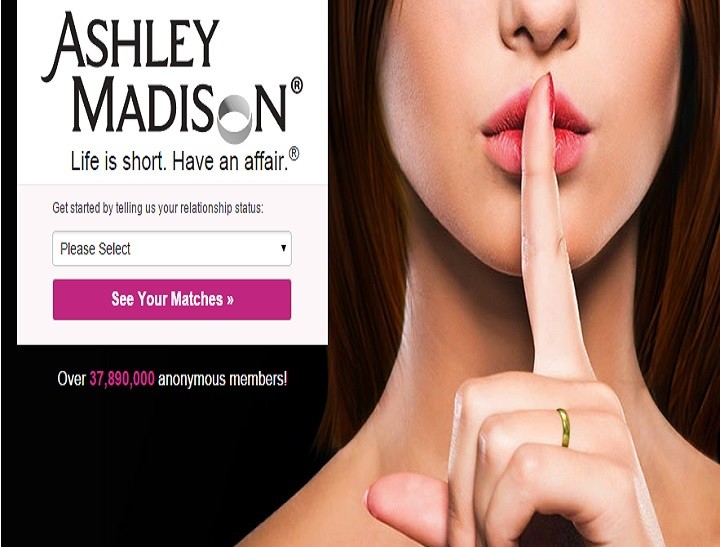 From Jared Firestone via The Expert Institute:

In August, 2015, a class action lawsuit was filed against AshleyMadison.com, a popular Canadian website that facilitates extramarital affairs, after a breach of the site’s data systems exposed the personal information of about 39 million current and former users. After obtaining the data, the hackers demanded that Avid Life Media, the website’s parent company which also owns Cougar Life and Established Men, shut down the controversial website. When Avid Life refused to comply with the request, the information was made public. Victims of the breach faced issues with identity theft, as well as fallout from friends and family members who discovered they were users of the site.

The original class action, filed by two Canadian law firms, sought to recover $578 million in damages against Avid Life Media. This lawsuit, along with four other class action suits, were centralized in St. Louis, MS, in December, 2015. The cases being consolidated stem from Alabama, Missouri, Illinois, California and Texas. There are still actions pending in eight different districts that were not included in the consolidation at this time.

The plaintiffs may have an uphill battle now that their cases have been consolidated in the eighth circuit, as an important precedent in the seventh circuit may have been lost for the plaintiffs. The Remijas v. Neiman Marcus case, litigated in the seventh circuit, established that consumer data breach victims had Article III standing to pursue a class action – even without money damages from fraud or identity theft. With the eighth circuit court not being bound to this precedent, the standing of plaintiffs who did not suffer monetary damages may be at risk. 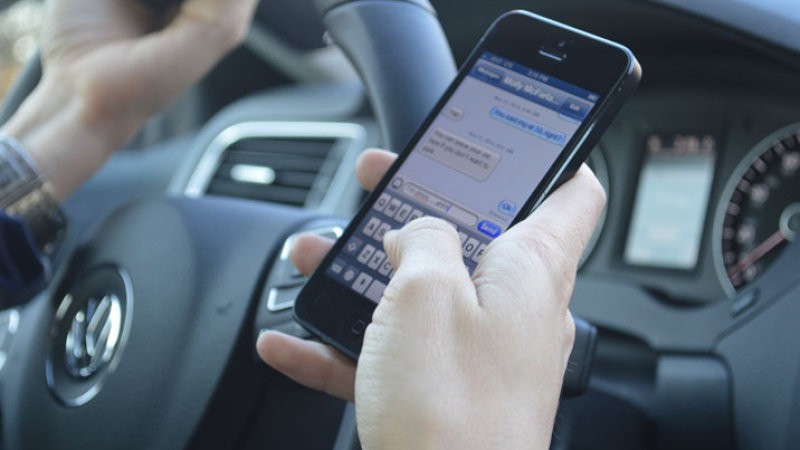 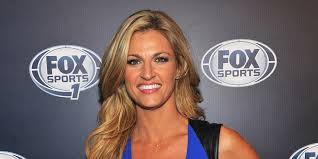