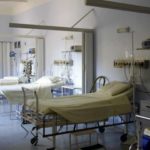 Analyzing medical death rate data over an eight-year period, Johns Hopkins patient safety experts have calculated that more than 250,000 deaths per year are due to medical error in the U.S. Their figure, published May 3 in The BMJ, surpasses the U.S. Centers for Disease Control and Prevention’s (CDC’s) third leading cause of death — respiratory disease, which kills close to 150,000 people per year.

According to the Johns Hopkins’ study, 10 percent of all U.S. deaths are now due to medical error.

Medical Malpractice victims deserve to be compensated for their injuries by those who are responsible.

Medical Malpractice Paralysis: Jazlowiecki & Jazlowiecki obtained multi-million dollar settlement for a Hartford woman in a medical malpractice action against a local hospital after a standard procedure was negligently performed and left the victim partially paralyzed.

Dental Malpractice Lawsuit: Jazlowiecki & Jazlowiecki, working with another lawyer, was part of a six-figure settlement for a West Hartford resident who was the victim of dental malpractice from a local dentist (damaged lingual nerve).

Propecia MDL Lawsuit: The first Propecia Lawsuit in the United States was started by Zak Jazlowiecki of Jazlowiecki & Jazlowiecki against the pharmaceutical company, Merck, makers of the popular hair loss drug.

Drug Company Lawsuits: Edward A. Jazlowiecki has also represented hundreds of clients in class action lawsuits against companies like Dow Corning due to the breast implant problems, AHP over the Phen-Fen issue and against Big Tobacco over smokers’ injuries and diseases. One of the Phen-Fen cases in which a Connecticut woman had to have both her mitrovalve and the aeortic valve in her heart replaced. The case settled for $350,000.00

The overwhelming majority of doctors in the United States are highly skilled and qualified, are wonderful caregivers,and do not commit malpractice. There are rare times, however, when a doctor makes a critical mistake, which negligently puts you or a loved one’s health or life at risk.

In a medical malpractice claim, the plaintiff must prove that the physician or doctor breached the prevailing professional standard of care. Generally, the standard of care is the level of care, skill, and treatment that, under the circumstances, is recognized as acceptable and appropriate by reasonably prudent similar health care providers.

These are just a small sample of the excellent verdicts and settlements obtained by the lawyers at Jazlowiecki & Jazlowiecki.

You will never regret getting important and accurate information that might change your life or the life of the one you love. Contact our Connecticut Medical Malpractice Lawyers today. It’s FREE

Connecticut Jury Instruction for Medical Malpractice (What you need to prove):

The plaintiff in this case, claims that (he/she) has been injured through the negligence of the defendant. Negligence is the violation of a legal duty which one person owes to another.

The legal duty that a health care provider owes to a patient has been established by our legislature.

The prevailing professional standard of care that applies to the defendant is thus the level of care, skill and treatment which, in light of all relevant surrounding circumstances, is recognized as acceptable and appropriate by reasonably prudent board certified (specialtist). This standard applies to both diagnosis and treatment. In order to establish liability, the plaintiff must prove by a fair preponderance of the evidence that the doctor’s conduct represented a breach of the prevailing professional standard of care that I have just described.

The standard of care is the standard prevailing at the time of the treatment in question.

A such as the defendant doctor is held to the same prevailing professional standard of care applicable to across the nation. For this reason, the particular state in which an expert witness has practiced is unimportant. You should consider the testimony of all the experts who have testified in light of their familiarity or lack of familiarity with the standard of care to which I have referred.

A doctor does not guarantee a good medical result. A poor medical result is not, in itself, evidence of any wrongdoing by the health care provider. The question on which you must focusis whether the defendant has breached the prevailing professional standard of care.

LOST CHANCE SURVIVAL: In this case, plaintiff claims [in part] that they  suffered a lost chance of survival which was proximately caused by the negligence of the doctor or hospital, because if they were  not negligent,plaintiff  would have had a greater than 50 percent chance of surviving. This is called a “loss of chance” claim. To prove (his/her) claim, plaintiff must prove, by a preponderance of the evidence:

1. that plaintiff was in fact deprived of a chance of survival, and

2. that (his/her) decreased chance of survival more likely than not resulted from the negligence of
the doctor.

In order to establish this claim, plaintiff  must prove that absent defendant’s professional negligence, patient had a greater than 50 percent chance of survival. It is not sufficient for plaintiff to prove that the negligent conduct deprived him/her of some chance of survival. Plaintiff must prove that the negligent conduct more likely than not affected the actual outcome. In other words, if patient probably would not have survived, even if (he/she) was treated properly, (his/her) death was caused by (his/her) medical condition, and not defendant’s’s negligence.

However, if you find that if patient had been properly treated, more likely than not (he/she) would have survived, then (his/her) death would be the result of defendant’s negligence and not (his/her) underlying condition.

Jazlowiecki & Jazlowiecki Law Firm:
We have been protecting the rights of the severely injured since 1974. We aggressively represent our clients!” 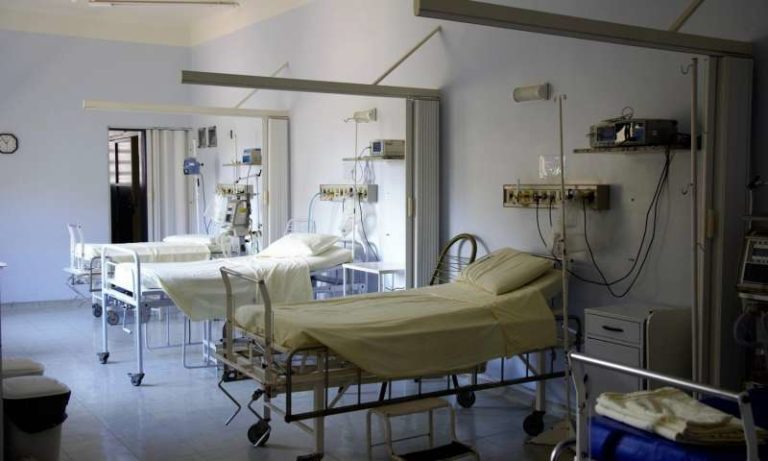